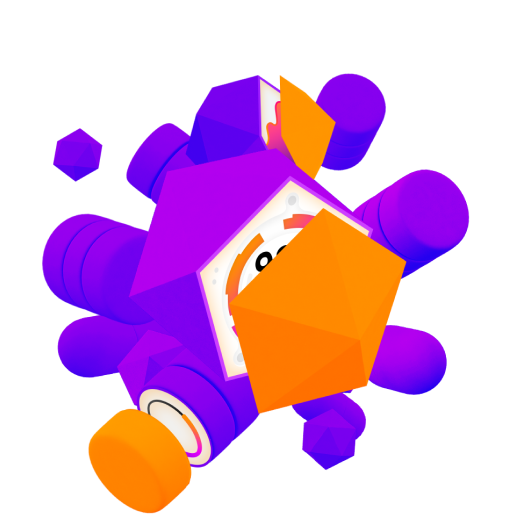 The webinar learns to be efficient with the analysis of SQL Server’s key performance metrics.

Our star speaker shared his thoughts on becoming a superstar SQL Server DBA. Discover how you can use business intelligence tools to quickly discover SQL Server issues, share your findings, do less firefighting, and concentrate on the development work.

Catch problems
before they happen

Make the best use
of your SQL Server
01

Organizations using SQL Server and other database technologies often take for granted that «it just works». Well, it does work when used correctly, more specifically, it does work as long as you use it correctly. However, casual DBAs, as well as inexperienced BI engineers or application developers can easily crash your production server with bad queries.

To get a better understanding of your SQL Server performance, discovering issues and addressing them, you need to establish a proven monitoring solution. And you don’t need anything overcomplicated at this step because all the metrics are already available. All you need to do is utilize business intelligence tools to visualize the SQL Server key performance metrics.

At the webinar, we will share this knowledge with you. Watch the webinar recording to learn how you can build an effective solution for the key performance metrics of your SQL Server database using common BI tools. This webinar session applies to all who use SQL Server and need to troubleshoot performance issues.

How can you identify underutilized SQL Server instances? Which performance counters are immediately available out of the box? How can Power BI help visualize your data?

Even if you feel highly satisfied solving performance problems, there always is an alternative way of preventing issues.

Watch the video recording of the webinar below to discover this way.

Do you want to raise your skills with DB Best’s prolific cloud experts and technology evangelists?

Like what you see? DB Best has held quite a few interesting webinars on data management. Check out the links below.

Our celebrity speaker shared his overwhelming experience with different cloud platforms. Discover how the latest technology may help your customers improve their business. Learn the professional approach to the optimization of enterprise-grade applications.

The webinar is all about using data the right way.

Our seasoned speaker shows what it takes to spot the right pieces of data, extract them gently, and make use of them. For that measure, Ilya breaks down this process and showcases the best data collection and visualization techniques you will find on the market. Learn how to make data work for you and your product.